This weekend, Monero will hard fork, and version 0.15 will be required to continue to mine this coin. The hard fork will occur at block height 1978433, which means that it will take place sometime on Saturday, November 30th.

A hard fork is essentially a software update to the behaviour of a coin, which renders it incompatible with the current version. Therefore, the hard fork must be coordinated across all miners, pools, exchanges and wallets simultaneously.

Several changes are introduced with this update, such as Android wallet builds and IPv6 support, however, the most significant change coming up is the transition from the current proof-of-work (PoW) algorithm, CryptoNight-R, to the highly anticipated PoW algorithm, RandomX.

The developers behind Monero are committed to keeping the overwhelming majority of mining work among ordinary computer owners, which prevents a small number of parties from controlling large amounts of the network’s transaction processing power. This is called decentralisation and is key to the core concept behind Monero.

RandomX is a PoW algorithm that is optimised for general-purpose CPUs. It emulates random code execution on imaginary processors in an unpredictable and extremely computationally complex manner. This means that it is efficient to implement on general-purpose hardware such as CPUs, far less efficient on task-specific hardware such as GPUs, but nearly impossible to cost-effectively design and manufacture purpose-built RandomX ASICs.

An ASIC, or application-specific integrated circuit, is a purpose-built chip which, in the world of cryptocurrencies, was made for the sole purpose of mining. Highly efficient in comparison to the average CPU or GPU, ASICs were game-changers, and the developers behind projects such as Monero aimed to avoid the use of them on their networks, to keep the network decentralised. 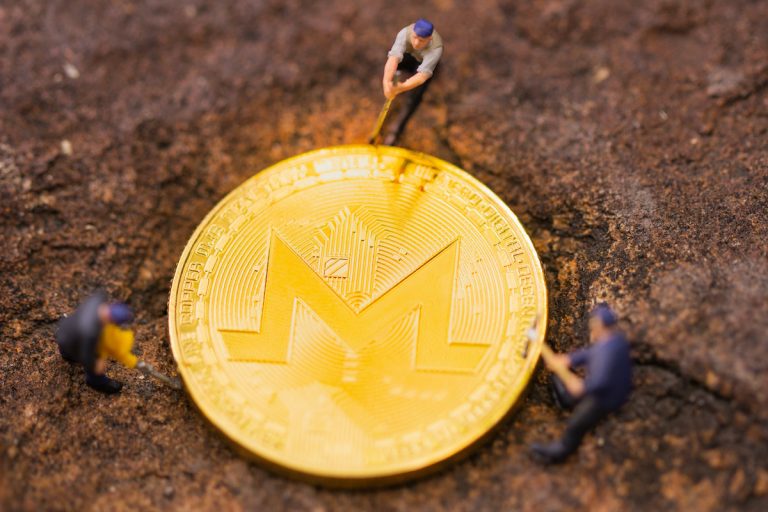 Cudo’s aim during this transition is to make it as seamless as possible for our users. Our developers have been hard at work implementing support for the RandomX algorithm, and after the hard fork takes place, users mining on CPUs, as well as NVIDIA and AMD GPUs will be able to continue to mine Monero.

In order to create a smooth, controlled release of our support for RandomX, users will start seeing CryptoNight-R workloads gradually cease across all devices, a few hours before the hard fork. Then, once the fork has taken place, we will enable RandomX workloads. Over the following few hours miners will see the workloads appear and Cudo Miner will begin optimising for use of the new PoW algorithm.

Come join in the discussion on our community Telegram or Discord channels, to talk about the upcoming Monero hard fork, as well as get answers to any questions you may have.